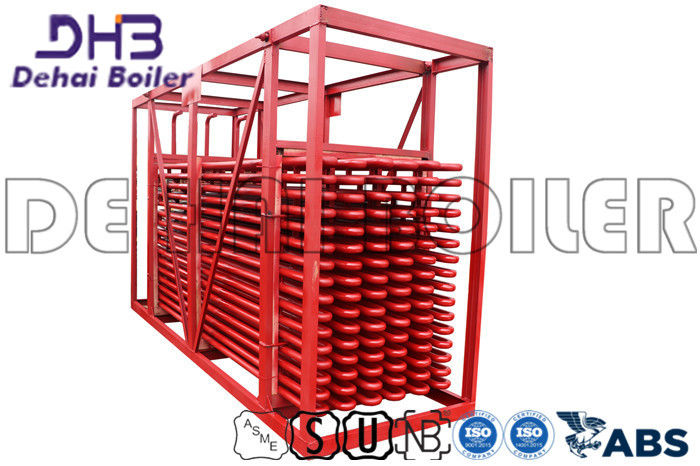 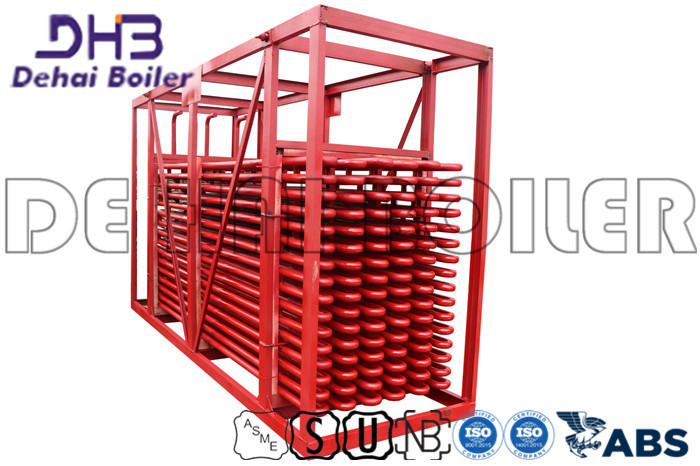 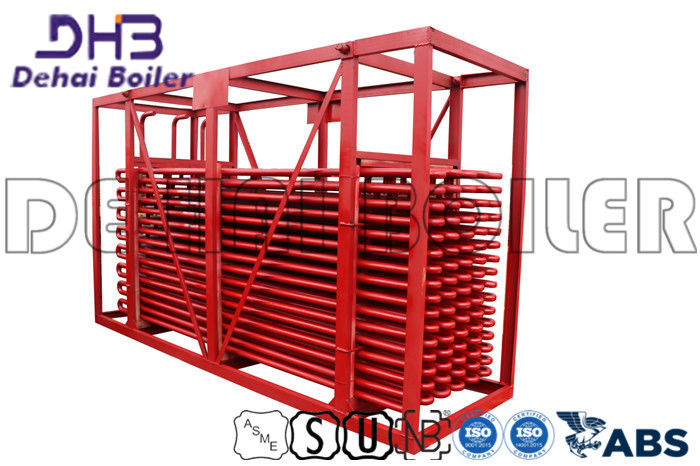 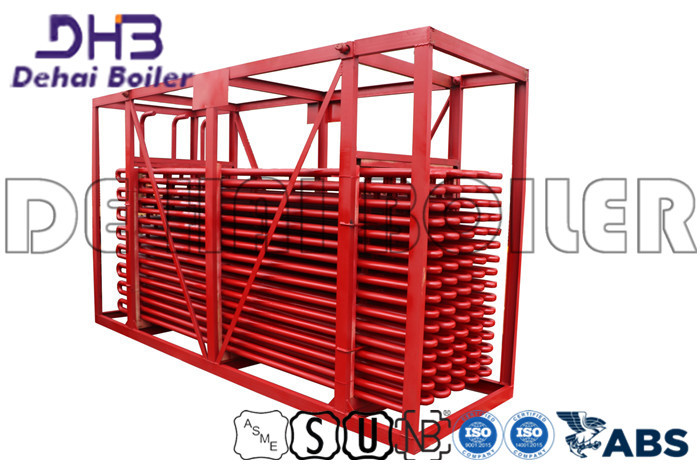 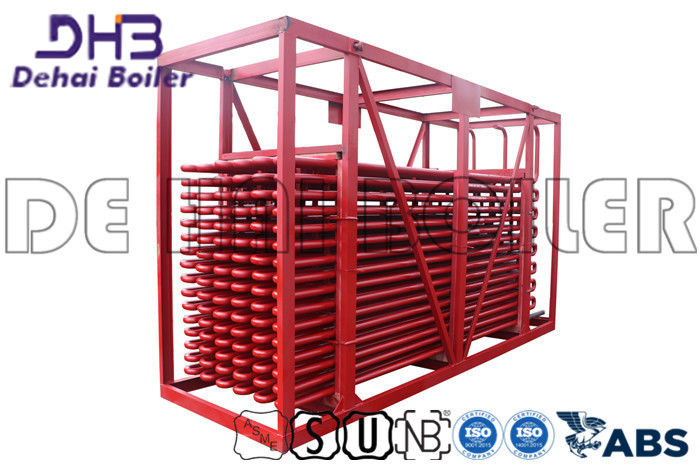 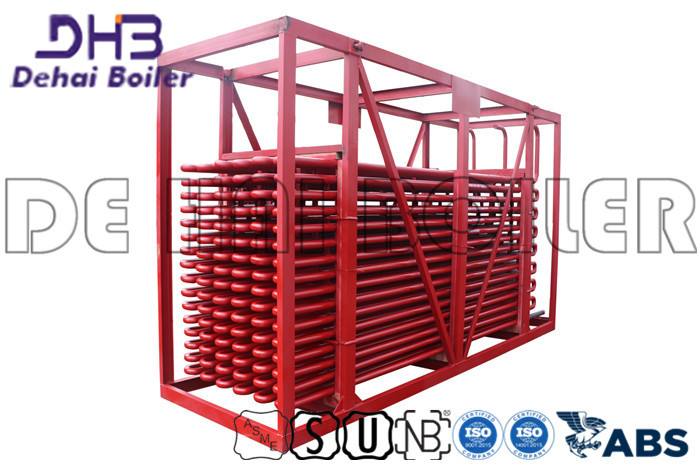 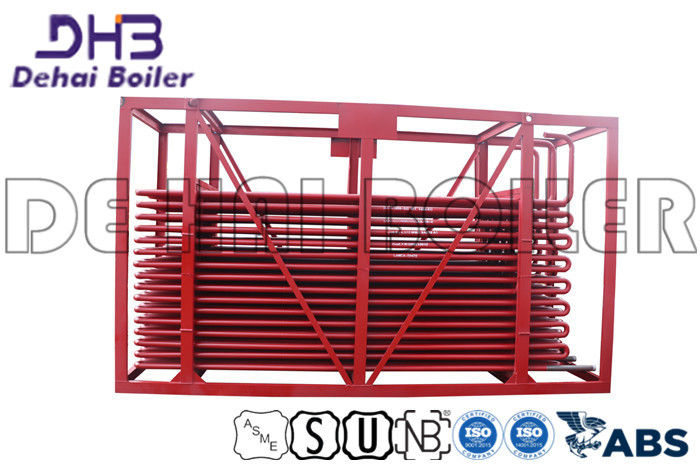 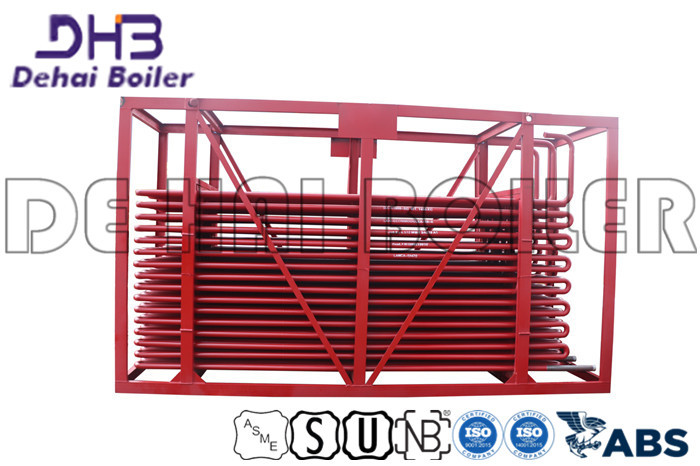 1. Economiser performs a key function in providing high overall boiler thermal efficiency by recovering the low level energy from the flue gas before it is exhausted to the atmosphere. Economiser recovers the energy by heating the boiler Feedwater.

3. Economiser reduces operating costs or economise on fuel by recovering extra energy from the flue gas. Economisers also reduce the potential of thermal shock and strong water temperature fluctuations as the feed water enters the drum or waterwalls.

1. After producing steam, the flue gas comes out from the system. Some heat energy remains in the flue gas when it goes out.

2. If we cannot utilise this heat energy, it gets lost.

3. Boiler economiser is a device which uses a portion this remained energy of the flue gas to heat up inlet water (feed water) to the boiler.

4. Since the heat energy is given to the water before it gets fed to the boiler, the requirement of fuel for producing steam is optimised. Because of that, we call this device as economiser.

1. The most common and reliable economiser design is the bare tube, in-line, cross flow type. When coal is fired, the flyash creates a fouling and erosive environment.

2. The bare tube, in-line arrangement minimizes the likelihood of erosion and trapping of ash as compared to staggered arrangement.

3. It is also easiest geometry to be kept clean by sootblowers. To reduce capital costs, most boiler manufacturers have built economizers with a variety of fin types to enhance the controlling gas-side heat transfer rate.

4. Fins are inexpensive parts which can reduce the overall size and cost of an economiser. However, successful application is very sensitive to the flue gas environment.

5. Surface cleanability is key concern. In selected boilers, such as coal-fired units, extended surface economisers are not recommended because of the peculiar flyash characteristics.