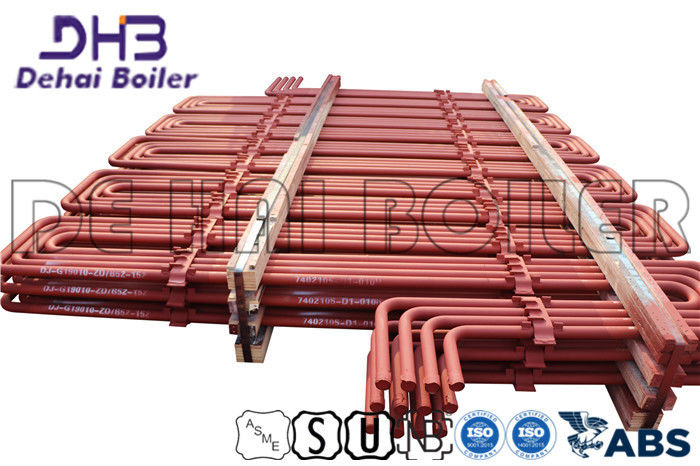 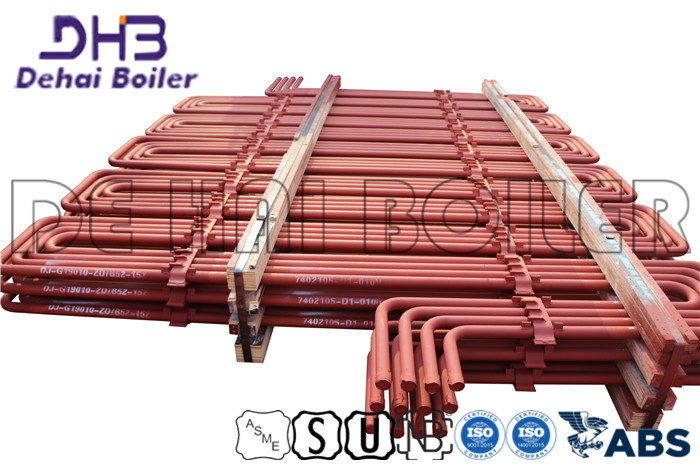 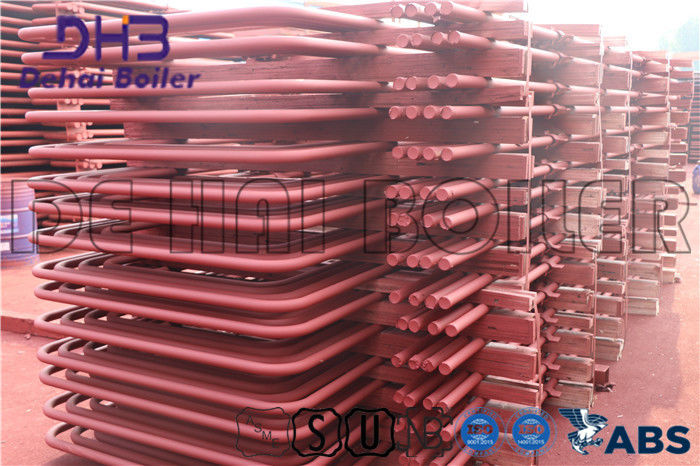 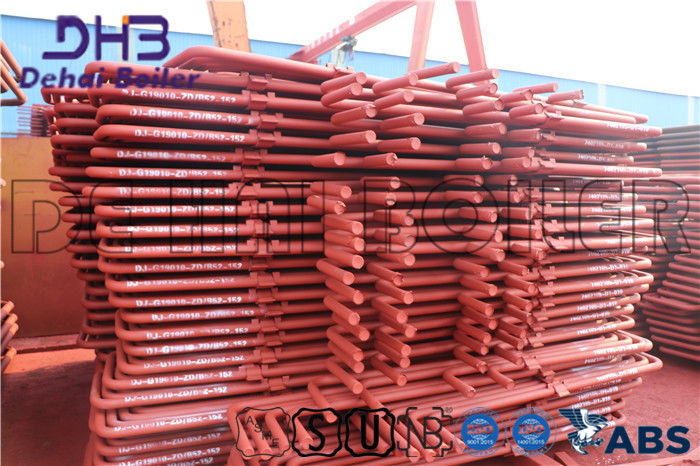 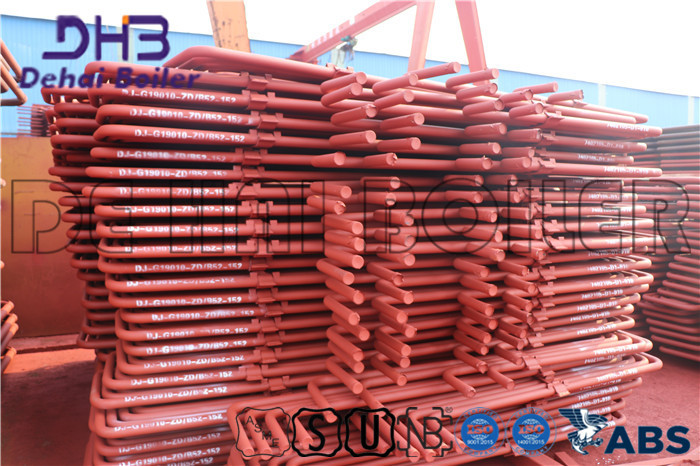 2. Superheated steam is used in steam turbines for electricity generation, steam engines, and in processes such as steam reforming.

3. There are three types of superheaters: radiant, convection, and separately fired.

4. A superheater can vary in size from a few tens of feet to several hundred feet (a few metres to some hundred metres).

2. When the soda coexist, the soda heating the mixture, add heat can only be used to make soda water evaporate into steam in the mixture, and cannot make steam temperature of superheated steam.

3. To get to the superheated steam, the commonly used method is to steam separated from the mixture of soda, for its further heating, accomplish this task components become the superheater.

4. Reduce the temperature of flue gas, recover the heat in the flue gas, improve boiler efficiency.

3. Steam space is located on the upper part of boiler shell smoke tube, and a wire mesh demister is installed on the steam outlet for steam-water separation.

4. The whole waste heat boiler is supported by two saddles; one along the direction of the gas flow is fixed support and is fixed on the foundation by eight anchor bolts, others are sliding supports.