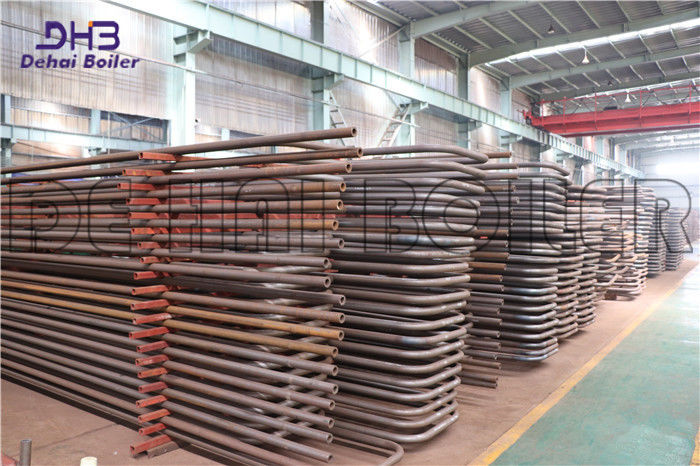 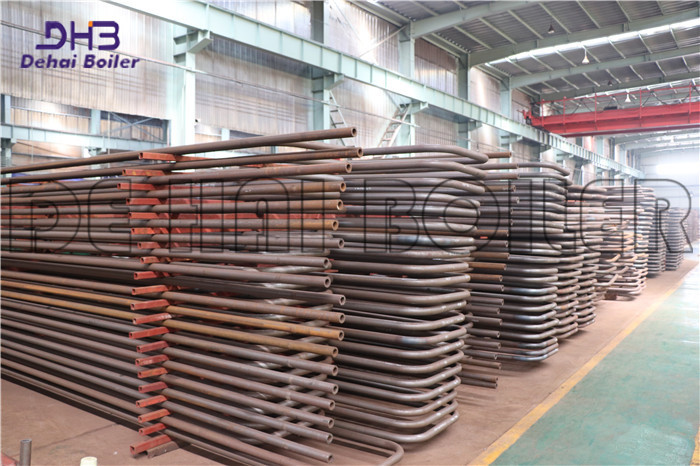 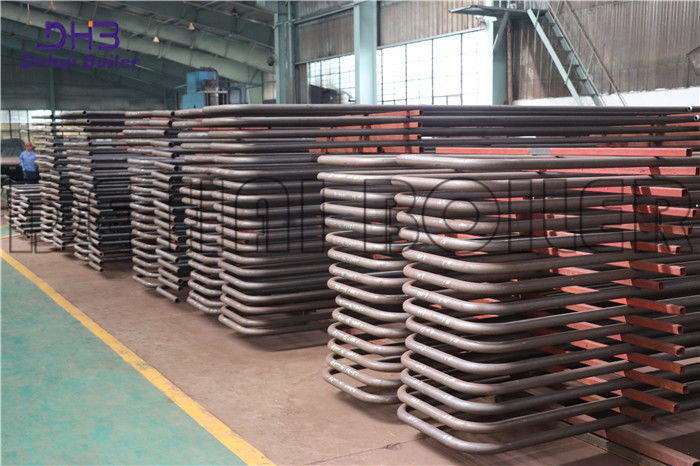 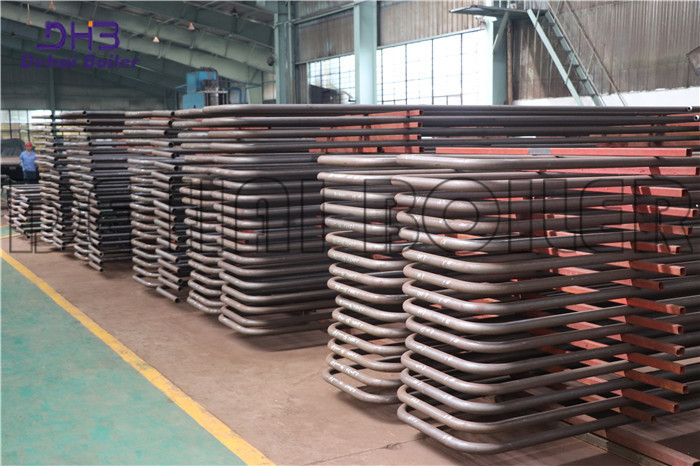 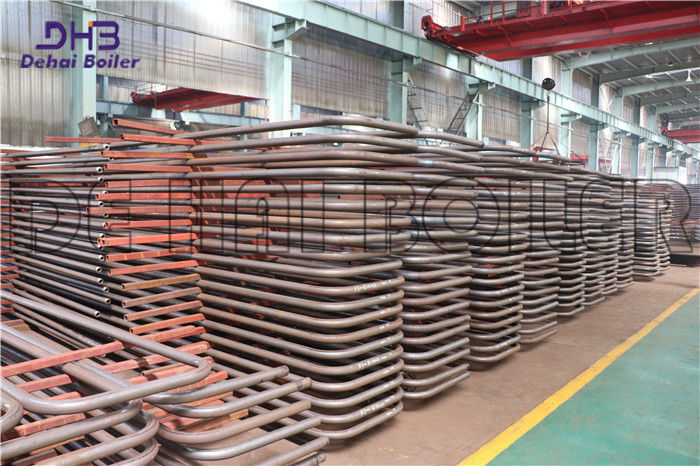 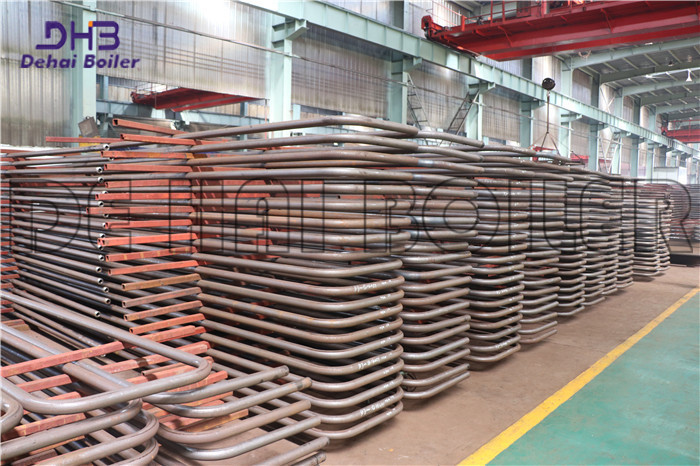 1. A thermal power station is a power station in which heat energy is converted to electric power. In most of the places in the world the turbine is steam-driven.

2. Water is heated,turns into steam and spins a steam turbine which drives an electrical generator. After it passes through the turbine, the steam is condensed in a condenser and recycled to where it was heated; this is known as a rankine cycle.

3. The greatest variation in the design of thermal power stations is due to the different heat sources; fossil fuel dominates here, although nuclear heat enery; solar heat energy, biofuels and waste incineration are also use.

4. Some prefer to use the term energy center because such facilities convert forms of heat energy into electrical energy.

1. Superheaters and reheaters in utility boilers increase the temperature of saturated or near-saturated steam in order to increase the thermodynamic efficiency of the power cycle or to provide the desired process conditions.

2. In general terms, they are simple single-phase heat exchangers with steam flowing inside the tubes and flue gas passing outside the tubes, generally in crossflow.

3.The key criteria in the design of these heat exchangers are:

What is use of a reheater in a thermal power plant?

2. So reheat type turbine is most commonly used for large capacity turbine using high pressure steam. Steam after expanding at HP Turbine is sent to boiler for further heat addition or reheat.

3. This steam is called as cold reheat. Cold reheat is heated at reheat is then sent to IP/LP Turbine where it expands further.